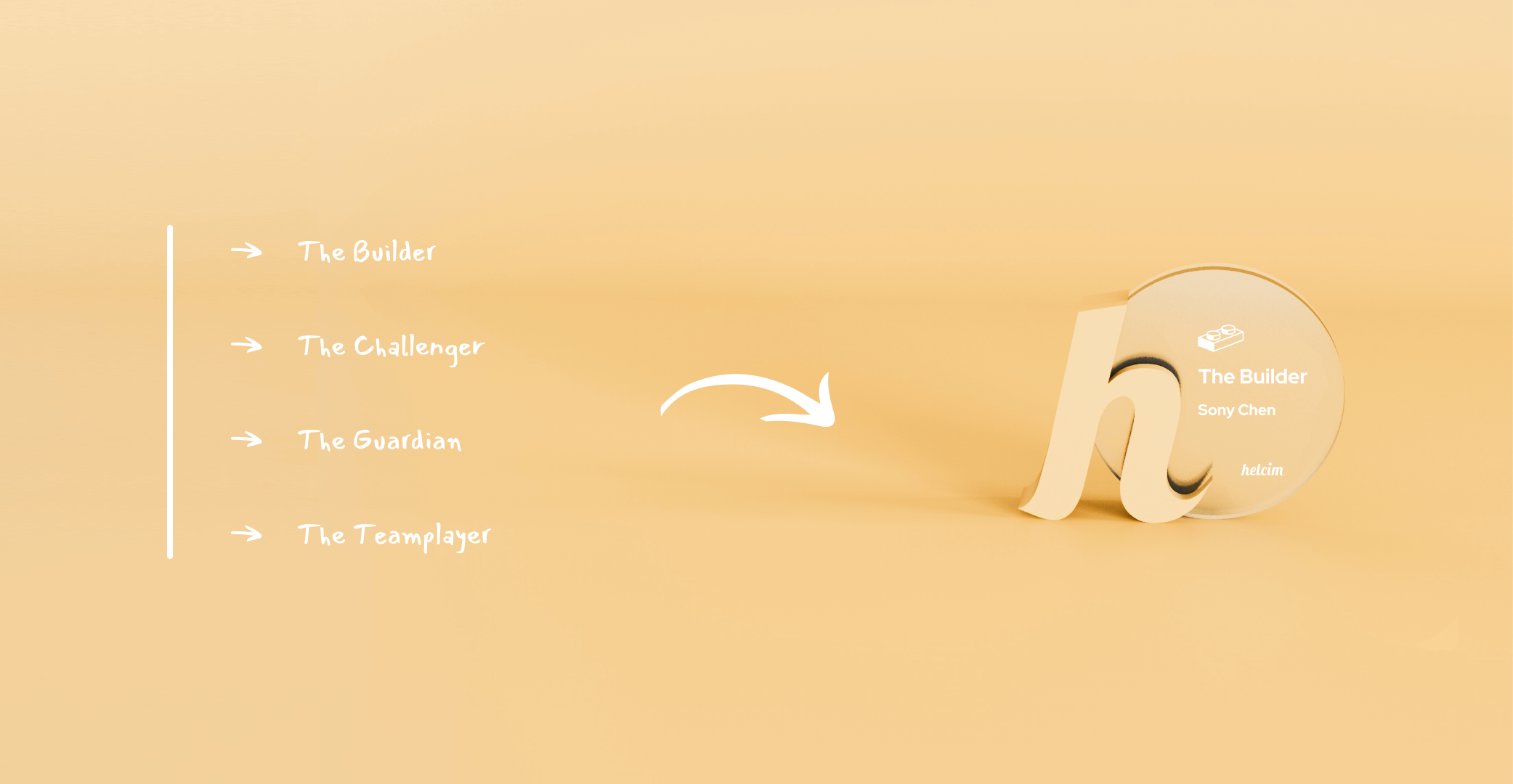 While I was at Helcim, I got a chance to work on different physical design projects, including the Helcim Heroes award. The Helcim awards included four categories, The Challenger, The Guardian, The Teamplayer, and The builder. The four awards are the cornerstone of the company's values and the employee's contribution. Helcim Heros occurred once a quarter there will be few nominate from each team by the team lead. 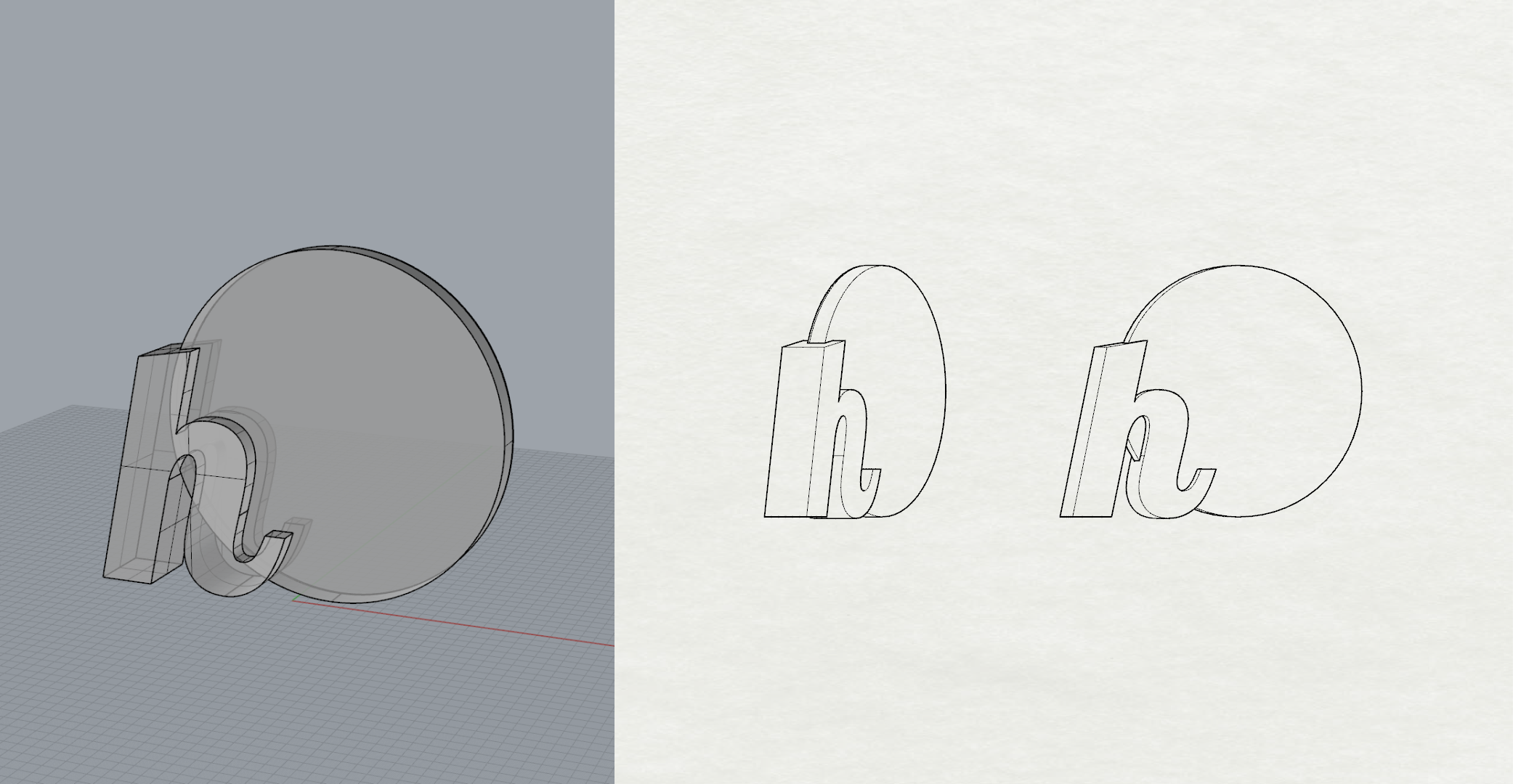 I worked on the initial award design the goal is to have something that looks silk and cutting edge, just like the outstanding heroes. And also, it was during the first Helcim Heros award that the company changed the logo and branding, to better emphasize it, I decided to use the "h" letter, which is the short form of the helm logo, as a base and focal point of the trophy. One fun fact is that I was awarded the Helcim Builder and I used my trophy as the first prototype to see how the design turned out. 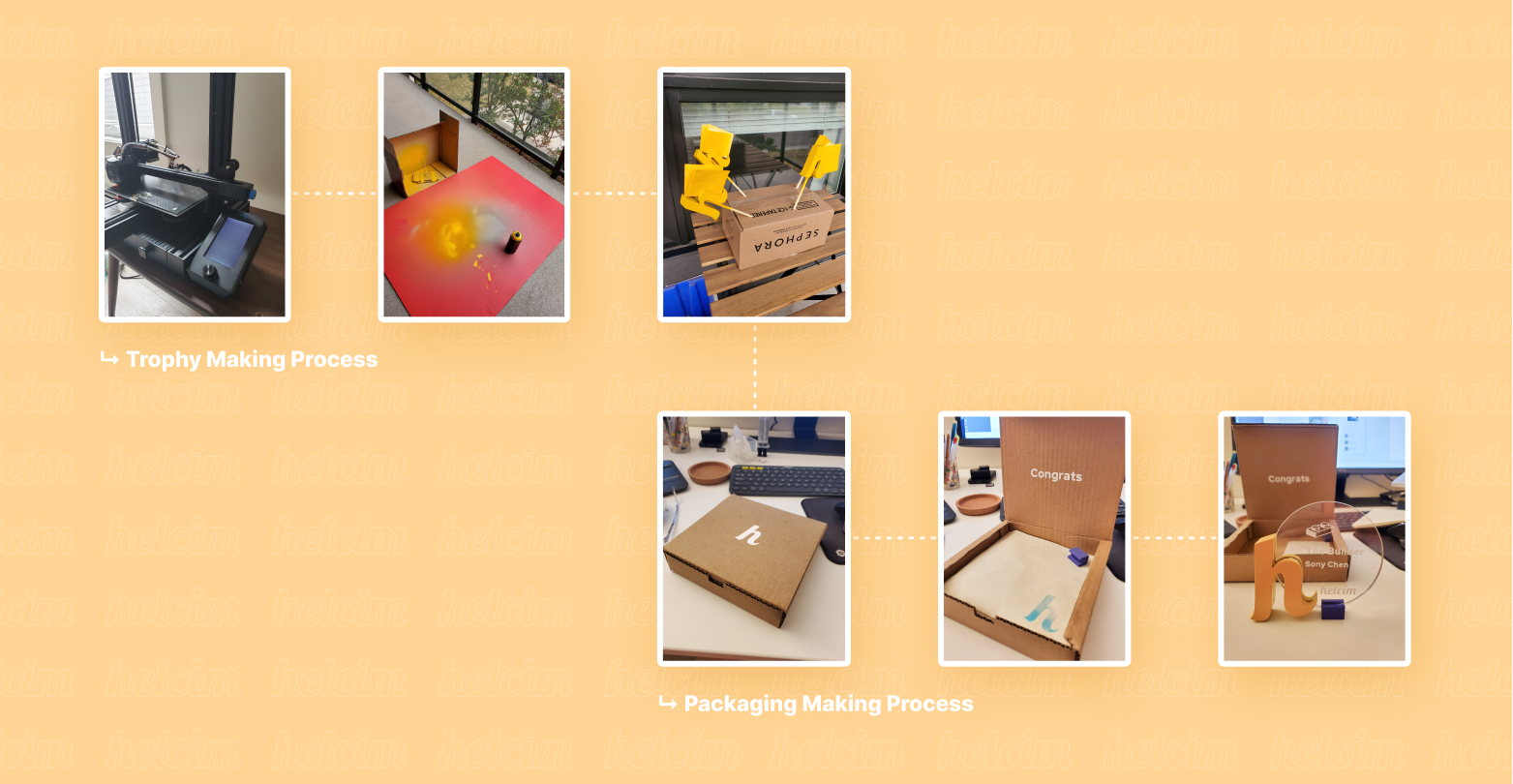 The base of the trophy was made with the 3D printer at the company, and then we manually adhesives the acrylic to the 3D prints. After I left the company, the CAD file was passed on the my other team members, so they could be able to keep producing the trophy without any blockers. Overall this is a really cool project and nice to see even each quarter that outstanding Helcim employees got awarded with the trophy I designed.