The short video, “Why People Don’t Believe in Climate Science” from PBS, mainly discusses the psychological aspect of why humanity keeps ignoring the fact of climate change and the fact that it already has a great impact on us nowadays. The film talks about how the human brain works and how people are more likely to respond to threats that are personal, immoral or indecent, threats that present abrupt changes in our environment, and threats that affect us immediately. With the way that media presents it, the idea of climate change somehow appears as impersonal, something that will only affect future generations. According to psychologist Daniel Kahneman, when we’re faced with uncertain threats that seem to affect us only in the distant future, our brains will create various excuses to deny the fact and to not act on the problems today. As with the optimism bias, people believe bad things will not happen to them but only to others. A poll by Yale University indicates that sixty-­five percent of people think climate change will only impact future generations, and only thirty-­eight percent of people say it will affect them personally. The human brain is both rational and emotional, and it seems only to react more to dramatic terrorist attacks that can only happen in the lower percentages of possibility than to climate change, which continues steadily to affect us even if we achieve zero carbon footprint. 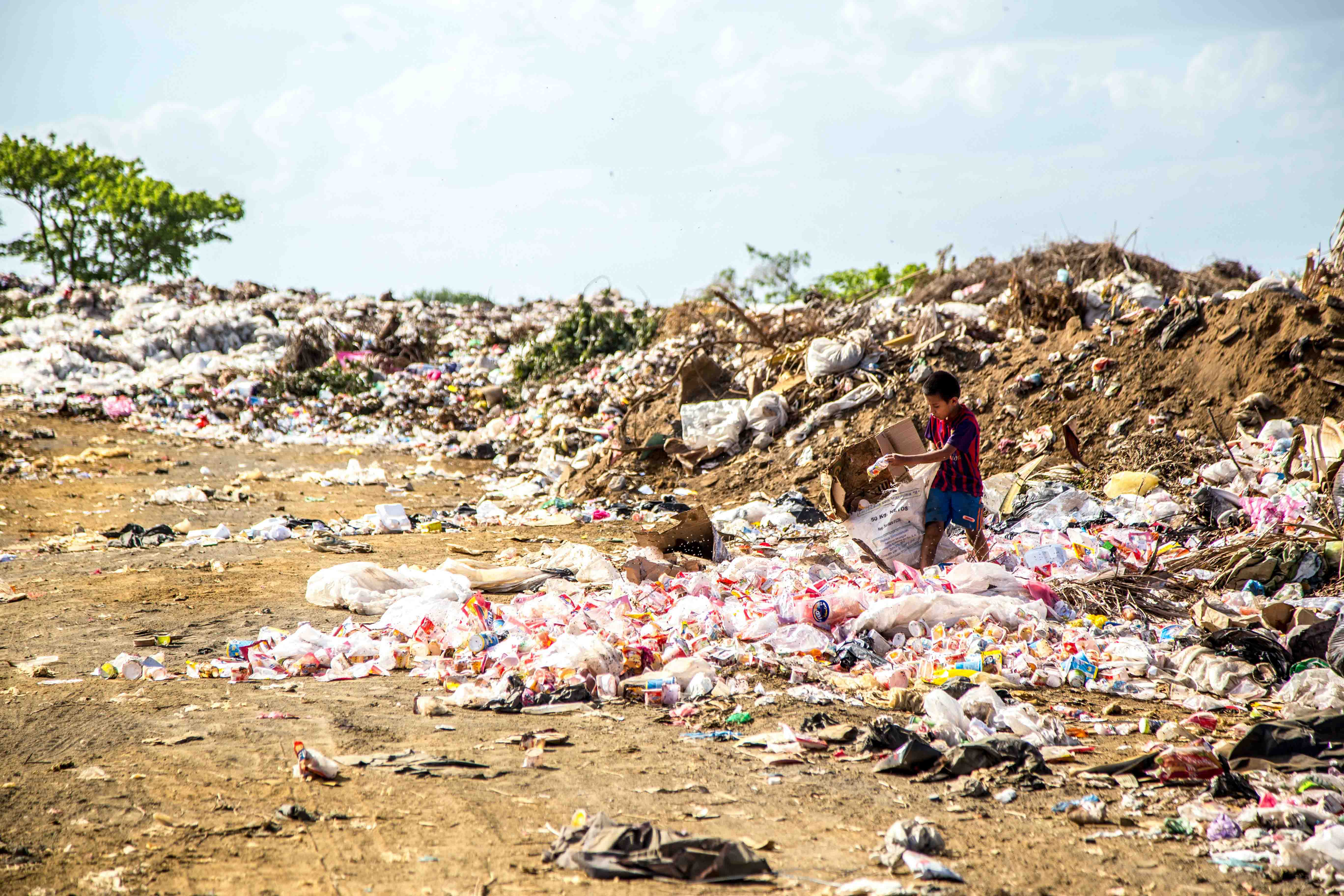 In fact, psychologist Peter Schmuck states that humans' lifestyle has changed over the centuries, and the distance between us and nature has already formed a big gap. The aim is to evoke the ecological unconsciousness of society and further reconnect humans with nature. The problem is if people believe the scientific facts of climate crisis but are just not willing to respond to reduce the negative impact. During the observation of the daily life of humans, some people know about the climate change and how significant it is, but they just don't feel like they are the ones to take responsibility when other people are unaware about the issue. They do not want to act when other people are not willing to do so. According to both the PBS short film and Schmuck, they want to appeal to people’s conscience to start taking the responsibility of addressing the climate crisis. However, it might take time to wait for people to realize and start to participate in turning the world a better place to live in. They might consider the problem but are not ready to respond to the issue.

We could apply the psychological theory to the cognitive, scientific aspect to modify and reduce humans' negative activities that contribute to the climate or environmental crisis. People are not willing to act to a certain degree that does not yield short-­term benefits as the battle against climate change takes time. Applying this to cognitive science, in order to nudge humans to act on a particular factor, we need to create a task that is attractive to them or captures their interests; if their interests are captured within a reasonable time frame, we could create a habit loop, which is a steady action, in which the people could take part to reduce their footprint without even noticing the problem. Here is an example, MIMO Bank project that tackles over-consumption by reducing unplanned spending we could help individuals save money while also reducing the waste production.

4. Photo by Hermes Rivera on Unsplash